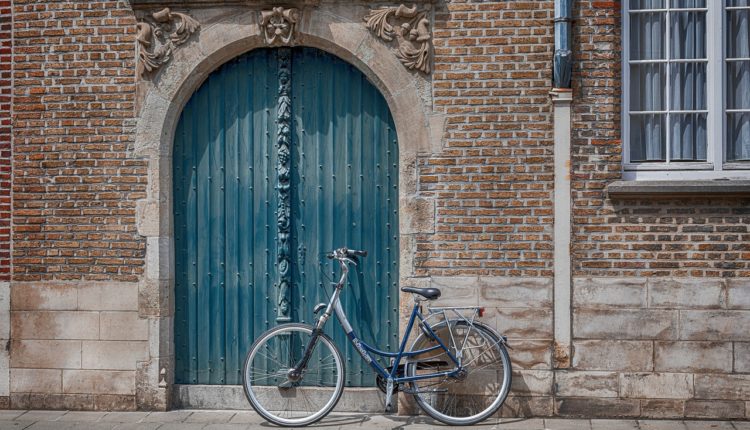 It seems that the wife of French ambassador wasn’t there.

Nine with half years of traveling, 90 countries, 8 zones of military conflicts, 7 deserts, 10 mountain areas, including 5 mountain passes in the Ands above 3.000 meters.

It’s time to introduce you our hero: Vladislav Ketov is a traveler and an artist from St. Petersburg.

-Vladislav Stepanovich, why the name of your project is EDEM?

-It’s the abbreviation of the words Ethical Development Ecological Movement.

-What is the aim of your project?

-The statement of ethical and ecological values as the main ones for the life’s keeping and development on the Earth. So, the UNO-the UNEP gave me the official status of the UNEP GLOBE TROTTER.

-What for have you been given the title “The Outstanding Russian Traveler # 1”?

-For the first in the mankind’s history voyage around the Earth along the continents coastline.

-Who gave you a hand?

— 2-3 businessmen and in general, the average people. It’s the life’s law: the less you have the more you help others.

-What gave you the impulse for this voyage?

-Perhaps, 2 moments: the wish to do something that nobody has done yet and the trying to find the answers for myself on those eternal questions.

-What’s the purport of life, what for a man lives in the world. Not to prove but to show that our world is harmonic and if to use appropriately, if the other won’t disturb you, it is possible to do even with such a bad health in the childhood which I had in my own one.

-Next in turn is the voyage around the world?

-Round-the-world tour, it’s about 40.000 km. This is the first in the human history travel on the ecologically pure transport along the continents’ coastline.

I went myself where there were the roads but further I needed sponsors for closing this route.

-You won’t believe it, but half of the time I was waiting for the visas. Lebanon and North Korea

didn’t give me them at all. For example, the German visa I had effort to get, sitting in Gdansk for  3 months.

-What is your handle principle for the traveling?

-The sea on my right and I go ahead!

-How did you earn money? What did you do for living?

I am an artist and an art critic. I make money, making the drawings, painting pictures and portraits.

-What was terrible or frightful?

-It was theoretically impossible to go out from Angola alive. There wasn’t any water, plus the concentration camp without fences. When I showed my route to the Russian representatives in Capetown, they were extremely surprised that I stayed alive.

-I changed 4 ones during 9,5 years.  Now I ride mountain bike of my own assembling.

-How did you explain to the local people?

-In 2 languages: Russian and informal. The main language was the one of the gestures and intonation. I met on my way all the kinds of people groups: black, yellow, white, English, French, Russian, e.t.c.

-Only my knife. It’s more dangerous to go anywhere with the weapon. There are the tigers-men-eaters on our Far East.

-Have you ever met them?

-Luckily, no, but they say…  I say only one thing; when I was going after a tiger’s prints, it was really awful. A beast doesn’t like it and it can fall from the back.

-How often were you at home during the 9,5 years?

-I flew 5 times. Last time when I was returning to Russia, I had to wait on the broad for 3 hours.

-To close the all continents’ route and go where it’s impossible to ride my bike.

Our Arctic coastline, for example, e.t.c.

I invite all the people who want to help me to do this unique project, which is the national pride of Russia. 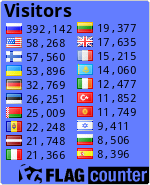